◦ Our original plan was to go for breakfast and then disembark but in the morning I decided it was best to get off the ship early. So we were up and off the ship quite early. We had to get a shuttle bus out of the port, which only took about 3 minutes.

◦ Once we were off the bus, we followed the crowds and made our way to the funicular train. This was about a 15 minute walk from the bus stop. There were only a handful of people in front of us and we were able to buy a ticket and board the next train quite quickly.

This is quite a steep train! It takes 6 minutes to get to the top where you have impressive views over Bergen and you can see the ship below.

I’d been wanting to see the Fjords from up high all week so I was thrilled that we were there. We wandered around and took some photos and then it got very busy… the tour groups had arrived.

We decided we’d seen enough and we headed back down before the return journey became too busy. When we got to the bottom I couldn’t believe the difference. There were 1000s of people waiting and the queue was down the street. We had definitely done the right thing by getting there early.

I don’t think you can tell but thats the queue going down the street.

It wasnt yet 9am when we got back down and we were very pleased to have beaten the crowds. We were also hungry. We saw a very pretty Mcdonald’s

But decided on a Starbucks. I know. We should have gone somewhere more authentic but this hit the spot. 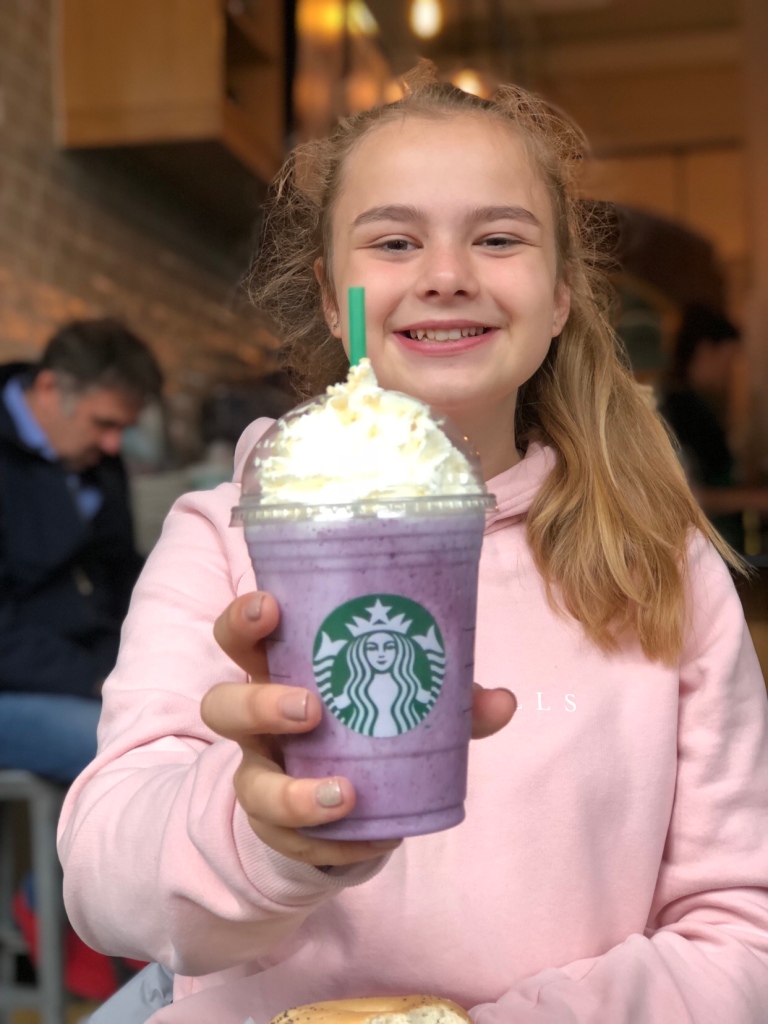 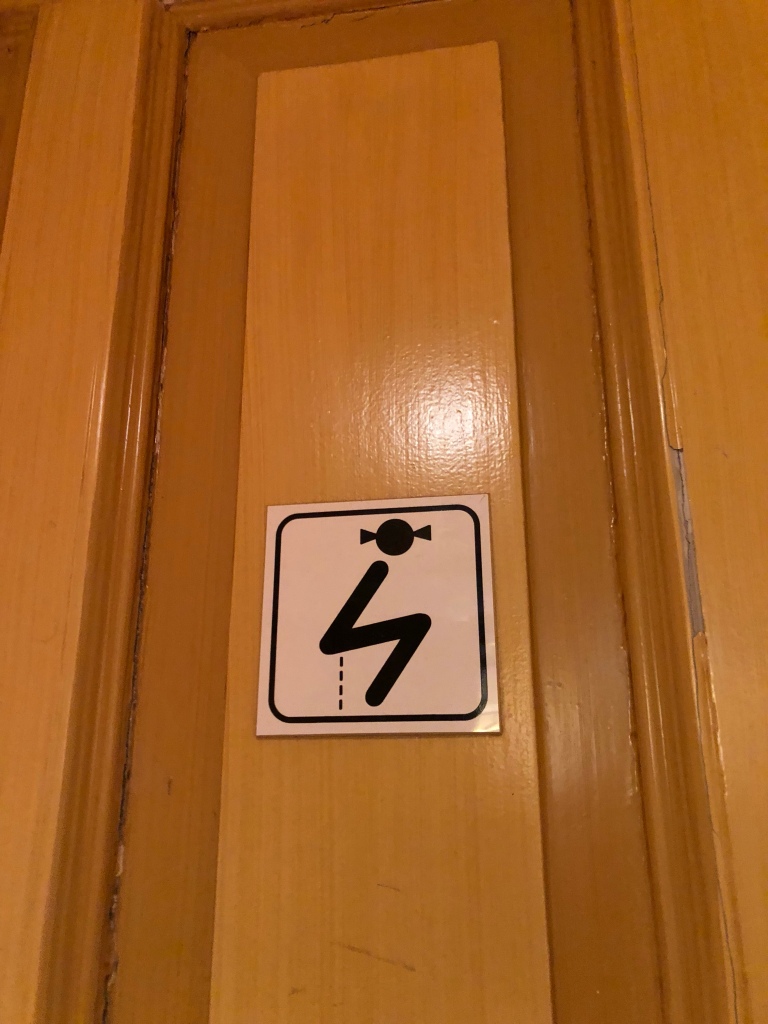 We walked back to the main harbour and took a look in the touristy shops. I was tempted by a reindeer fur to sit on at the rink. But I couldn’t decide how I felt about fur. Molly said as I eat meat and wear leather it’s no different and she’s right but I didn’t buy one.

Any idea what these are? ?? 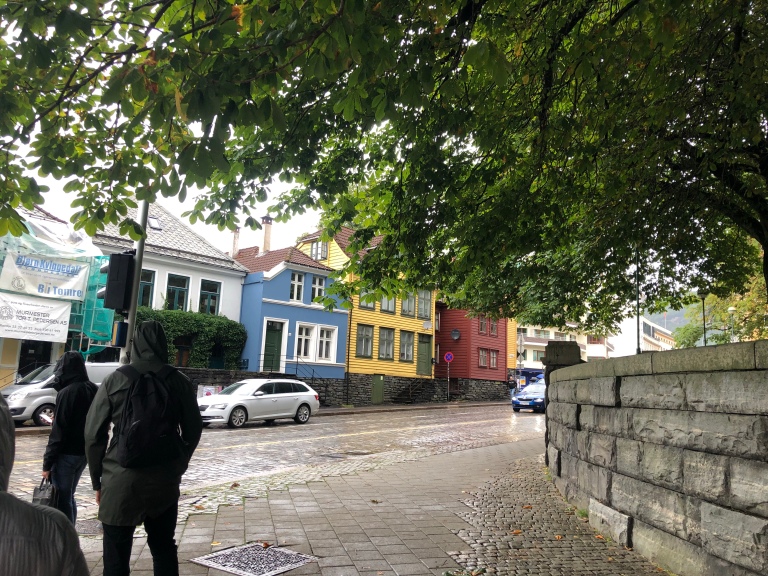 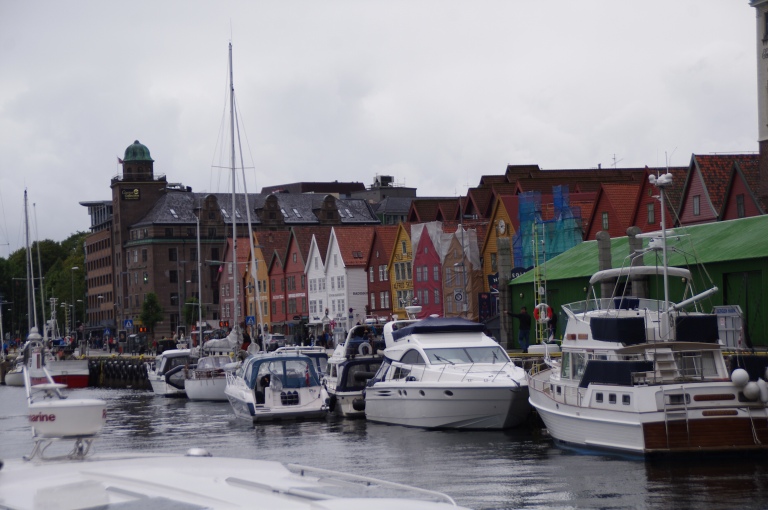 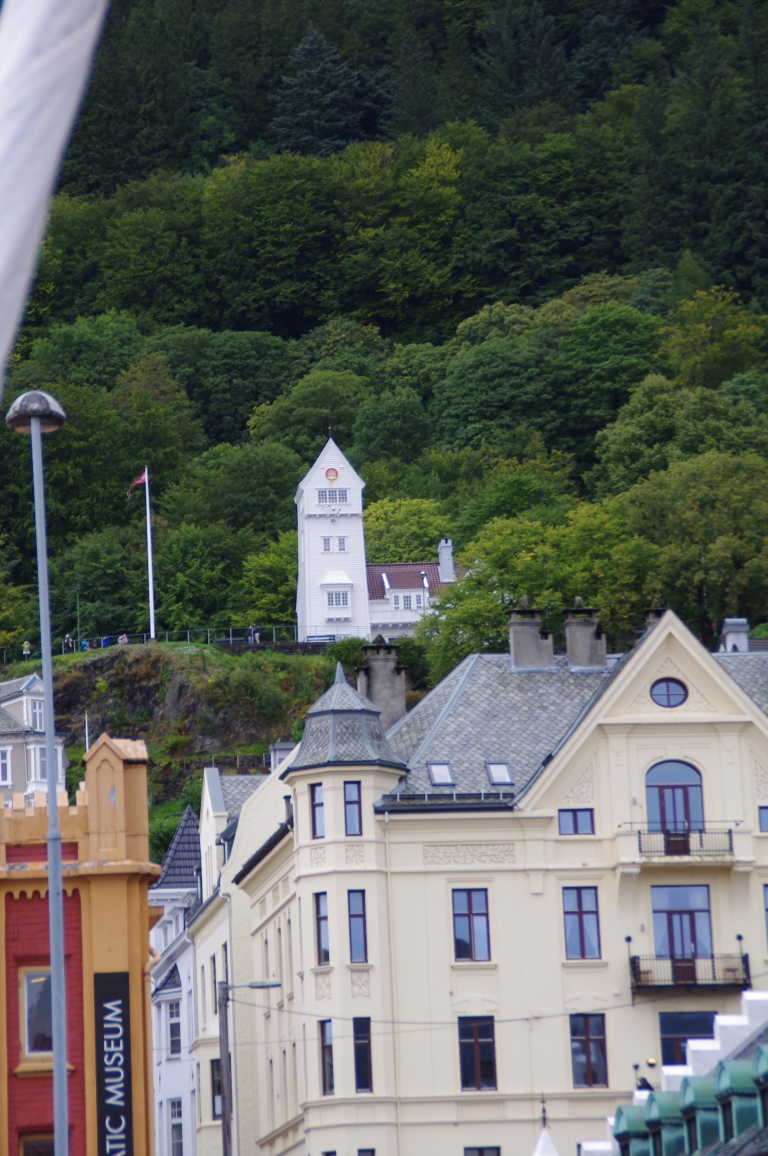 This is where we had been earlier.

We walked back through the city to the boat. It was moored at the commercial port so it’s a little way out of the centre but we got back and got the shuttle to the ship quite easily.

We dropped our things in the cabin and went to sit in the buffet. It was a little too early for lunch but we wanted to sit and watch the world go by. Which an inside cabin is not so good for.

After lunch Phil went to the Sailaway party complete with flags and a singalong.

Molly and I had a cooking class booked. They have a cooking classroom on deck 17 and on certain cruises you can get taught by a celebrity chef. Ours wasn’t a celebrity but h was a character. It was a family class so each station had an adult and child working together.

Molly’s the better cook so as much as possible I let her do everything as I wanted it to be her experience.

We made pasta, pasta sauce and lemon cakes. It was brilliant. I think the best thing we did on board. 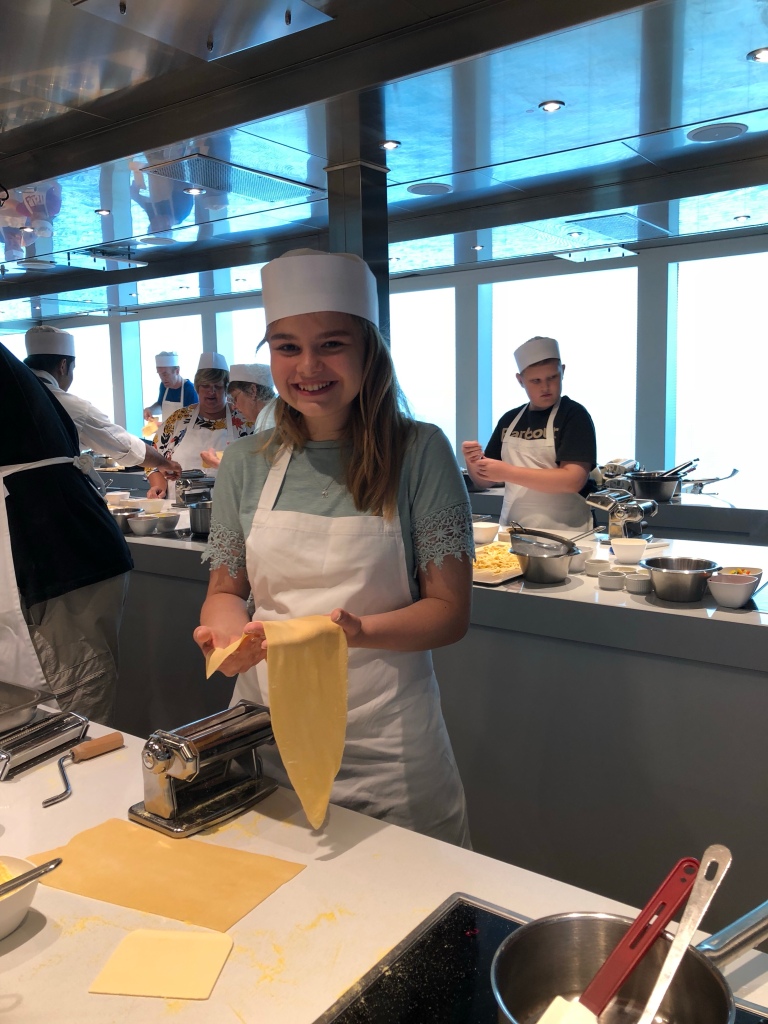 We were there at least 2 hours and sat down to a plate of delicious pasta when we had finished. We decided to keep the cakes for later as we were full from all the pasta.

We met Phil back in the cabin and shared a cake and coffee. It was time for dinner butter were stuffed from our pasta so we read a while and just relaxed.

Eventually we decided to go to the buffet, and to see the show. This evenings show was 4 singers doing everything from the Beach Boys to Billy Joel. The singing was ok but they weren’t a patch on Junnk or We3 who we had seen earlier in theweek.